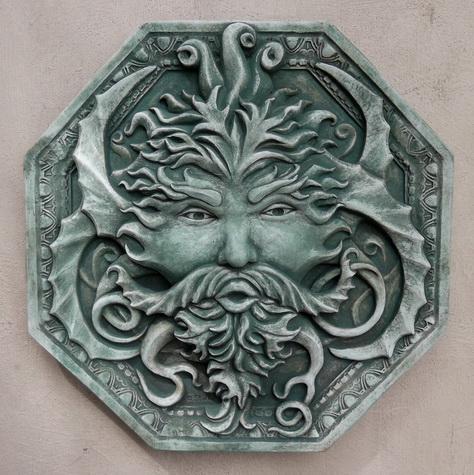 In Greek mythology the kraken were huge sea monsters, part human, part giant octopus. they were Poseidon’s greatest warriors in the battle of the gods. After the war, Poseidon was granted dominion over the oceans, but only one small island… Atlantia. When the people of Atlantia displeased Poseidon He caused a mighty earthquake which sank Atlantia beneath the sea; then he summoned the Kraken to feast on its inhabitants.